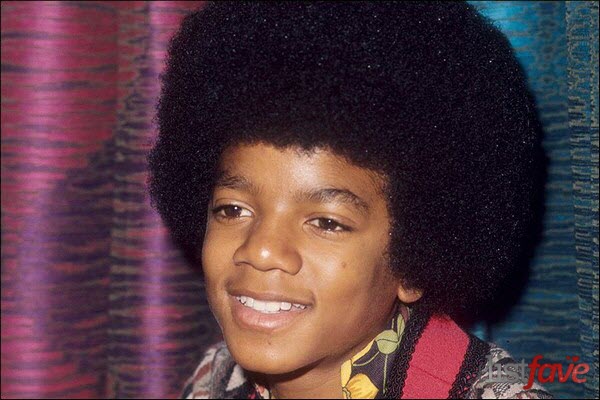 Michael Jackson or Michael Joseph Jackson was an American dancer, songwriter and singer. He is popularly known as the “King of Pop” and had recorded sold more than 750 million copies. He was also the youngest singer to reach the #1 position in the US chart when Michael was only 11.
The young Michael Jackson was described by music analysts as a prodigy with exceptional music gift. His early hits were I’ll Be There, The Love You Save, ABC and I Want You Back. Other popular songs Michael sang when he was young were Ben and Got to Be There.

4 Mins read
1. Bach Bach or Johann Sebastian Bach was a German composer, harpsichordist and organist from the Baroque era. Bach has a legendary…