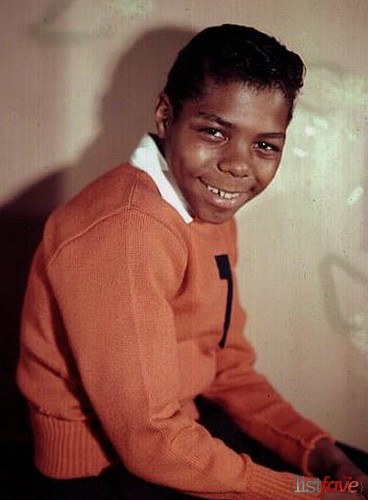 Franklin Joseph Lymon was an American singer and the leader of The Teenager, one of early Rock & Roll bands. Lymon’s talent was discovered very early when he sang in numerous private parties. Lymon and his band reached great success and he was 13, but then he decided to try a solo career. He had a troubled life and married three times. He was found dead due to heroin overdose in New York when he was only 25. Michael Jackson in his autobiography, Moonwalk, recalled Lymon’s influence when he was still in Jackson Five.

4 Mins read
5. Edwin Armstrong Edwin Howard Armstrong was an American inventor and electrical engineer, who graduated from the Columbia University. He invented an…
People & Politics

4 Mins read
5. Debussy Debussy or Achille-Claude Debussy was a French composer who set the first milestone of the modern classical music. In his…