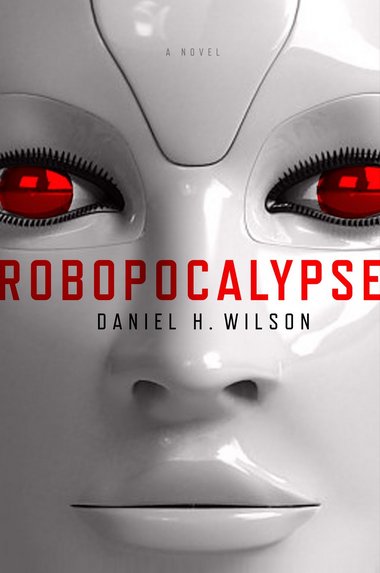 Another interesting movie to watch will be this one, which may be directed by Steven Spielberg himself. It’s based on a novel in which an entire race of robots are co-opted by an artificial intelligence and turned into murdering machines.

There’s certainly a lot of Sci-Fi coming out this year, which is good news for Sci-Fi fans, but there’s also enough diversity to appeal to movie fans in general. If you’re looking to catch them, DirectTV has great deals at the moment.