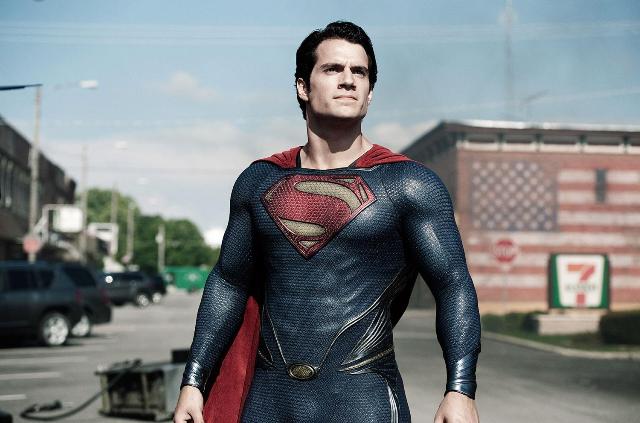 The year 2013 will feature another superman movie directed by Zack Snyder. This one’s been anticipated for quite a while, and it features Henry Cavil in the lead role as superman. Those who don’t mind watching a new superman movie seemingly every 5 years will probably be lining up for this one, and it’s sure to make a splash either way. 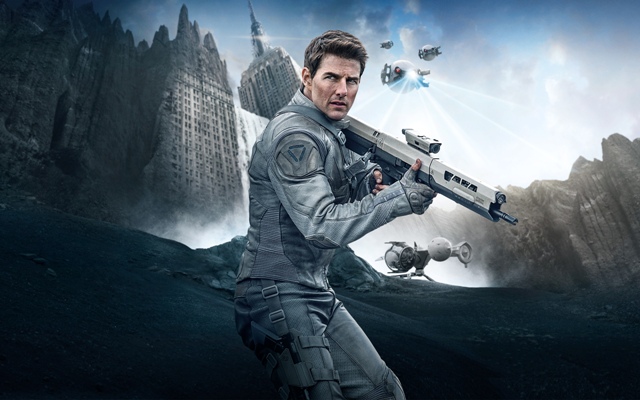 Here’s another Sci Fi movie starring Tom Cruise This one is about Jack Harper, who is a drone engineer keeping some of the last infrastructure on an abandoned earth running to get more resources from the planet.