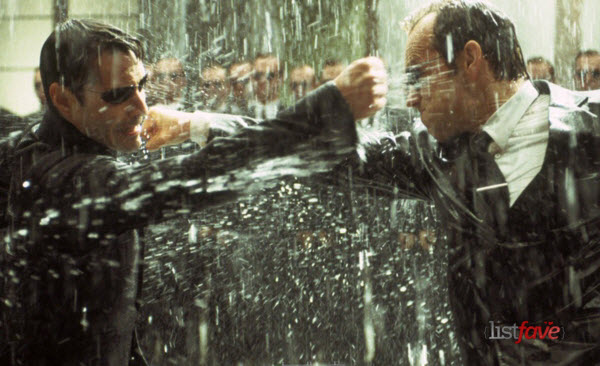 Agent Smith began as an artificial intelligence program, which is developed to keep order in the Matrix. He appears in all Matrix trilogy films and becomes Neo’s arch-enemy. In the first film, Neo successfully “deletes” Agent Smith, but in the sequels, it is revealed that Smith managed to free itself from the system. As a renegade program, Smith behaves much like computer virus with the ability to replicate itself. It even has the ability to manifest in real world, by infiltrating a human that’s connected to the Matrix.