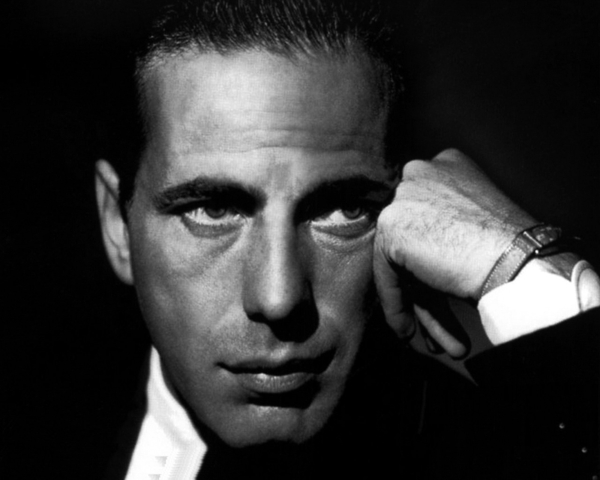 Humphrey DeForest Bogart is an actor from New York. He was nicknamed “Bogey” and remains today as one of the most compelling (and near-mythical) actors in the film industry. His film, Casablanca is widely cited as one of the best and influential movies of all time. The American Film Institute called him the Greatest Actor of All Time.