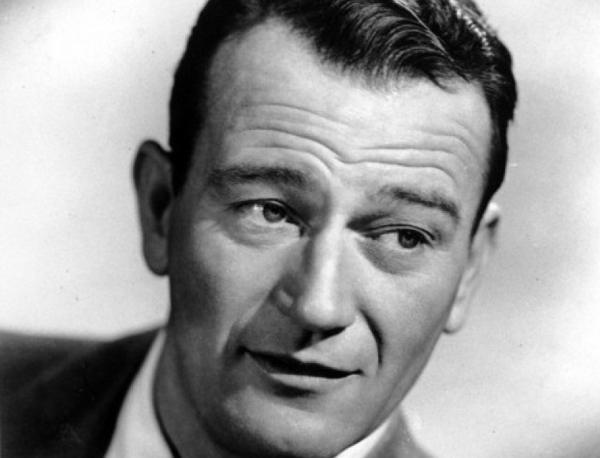 John Wayne or Marion Robert Morrison is a producer, director and actor from Winterset, Iowa. He starred a number of semi-romantic comedies and thrillers, but better known for his roles in westerns and war movies. He mainly worked with two directors; Howard Hanks in Rio Lobo, El Dorado, Rio Bravo and Red River; and John Ford in The Man Who Shot Liberty Valance, The Searchers, The Quiet Man, Rio Grande, Wore a Yellow Ribbon, The Fort Apache and Stagecoach. Nicknamed “The Duke”, he is still widely recognized today as a symbol of masculinity.