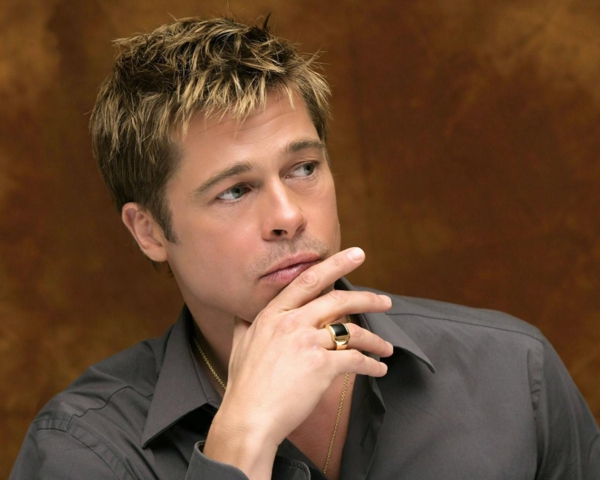 William Bradley Pitt is a film producer and actor from Shawnee Oklahoma. He has been nominated four times for the Golden Globe Awards and three times for the Academy Awards. His acting career began when he played as a guest star in the CBS’s popular soap opera, Dallas and acquire public recognition in the Thelma and Louise when he played as a cowboy hitchhiker. His other movies are A River Runs Through It, Interview With the Vampire, Legends of the Fall, Seven, Fight Club, Ocean Eleven, Ocean’s Twelve, Ocean’s Thirteen, Troy, Mr. & Mrs. Smith, The Curious Case of Benjamin Button and Moneyball.