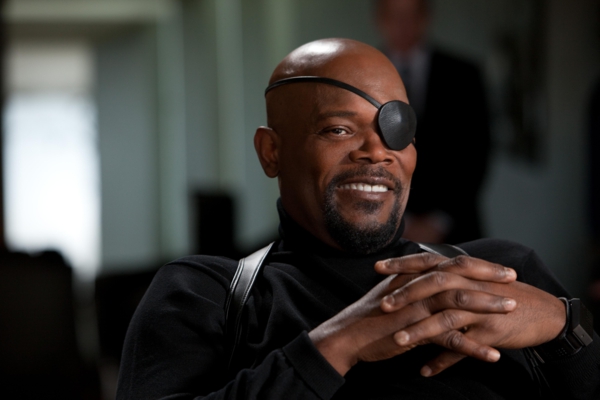 Samuel Leroy Jackson is an actor from Washington DC and he started film-acting career when Spike Lee recruited him for small roles in the Mo’ Better Blues and Do The Right Thing. Eventually, his role as Jules in the Tarantino’s Pulp Fiction propelled him to fame. His other films are Kiss of Death, The Negotiator, SWAT, Unbreakable, Shaft, and Basic. He is also popular for his role as Mace Windu in Star Wars prequel trilogy and as Nick Fury in various Marvel Comics films, such as Thor, Iron Man, Iron Man 2, Captain America and the Avengers.