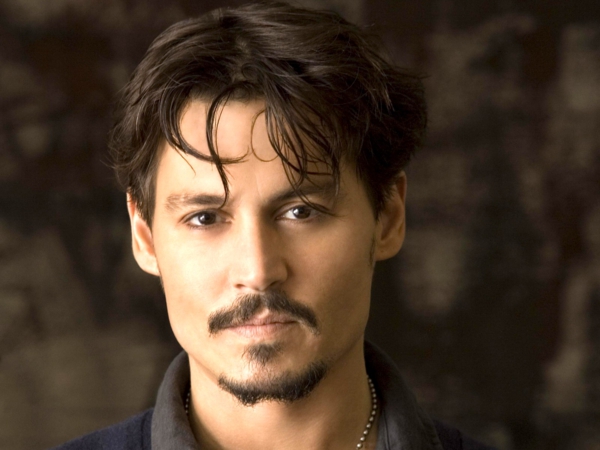 John Christopher Depp is a musician, producer and actor from Owensboro, Kentucky. He became famous due to his interesting role in the TV series 21 Jump Street in the 1980’s. During his early film-acting career, he tried to break away from the youngish image by devoting himself exclusively to eccentric and original characters in the Edward Scissorhands, Pirates of Caribbean, Alice in Wonderland and Charlie and the Chocolate Factory. Atypical characters he portrayed have something in common in originality and boldness, which stood out immensely from other supporting characters.