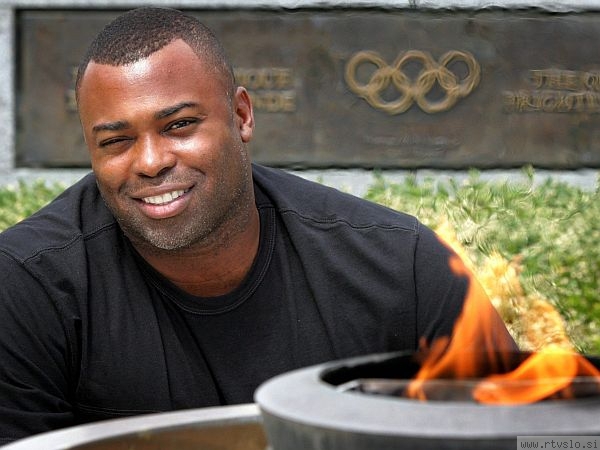 Leroy Russell Burrell is an American athlete who broke the world record twice in 100m sprint. The first record was 9.90s in 1991 and it was quickly broken by Carl Lewis within a month. The second record was set at Lausanne with 9.85 s and it wasn’t surpassed until 1996 at Atlanta, when Donovan Bailey reached 9.84 s. Burrell born in Lansdowne, Pennsylvania and he attended Penn Wood High School. He was plagued by poor vision and had poor performance in various sports fields, but he excelled in the athletics.