Taking proper decisions is certainly no simple task. Sometimes no matter what, how hard we try to make the correct choice, in the end it can turn-out as the worst. Hats off to those who managed to stay away from this list.

10. Adam Osborne: Bad Timing for the Announcement of Executive and Vixen 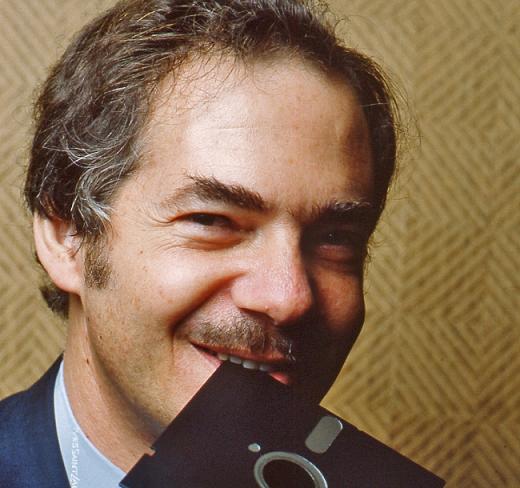 Dr. Adam Osborne was an important computer pioneer who developed the portable CP/M-based, Osborne 1. His untimely announcement of the newer Osborne computers, the “Executive” and a smaller model, the “Vixen”, created what was now known today as the Osborne Effect. In 1982, Adam Osborne announced upcoming models when the distribution channels were still full with the Osborne 1. As the result, consumers decided to delay for the arrival of Executive and Vixen instead. By November 1983, the Osborne Computer Corporation went bankrupt and was no more.