Hollywood has given us some of the best talents, that can be seen nowhere else. Comedy is loved by everyone, and the people who make it happen are loved much more. So, here is our list of Top Ten Comedians that Hollywood has produced. 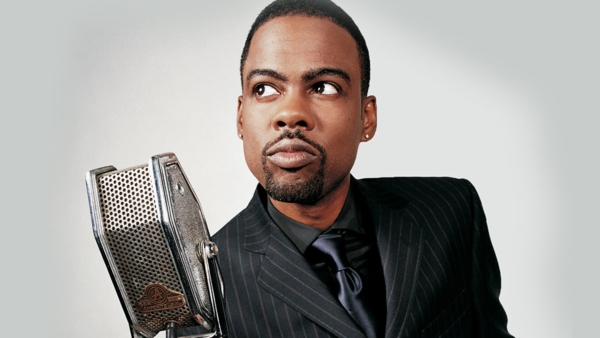 Christopher Julius Rock is a film director, producer, writer, comedian and actor. The Comedy Central called him the fifth greatest stand-up comedian in the US. Rock began his movie career with a small role in Beverly Hills Cop II, followed by Lethal Weapon 4, Nurse Betty and Down to Earth.