Here’s a list of the 10 fastest road cars in the world. They’ve all been officially tested to get the top speed, although it is said that some of them might be able to go even faster.

A lot of these cars are based on racing cars and all of them are rather pricey. 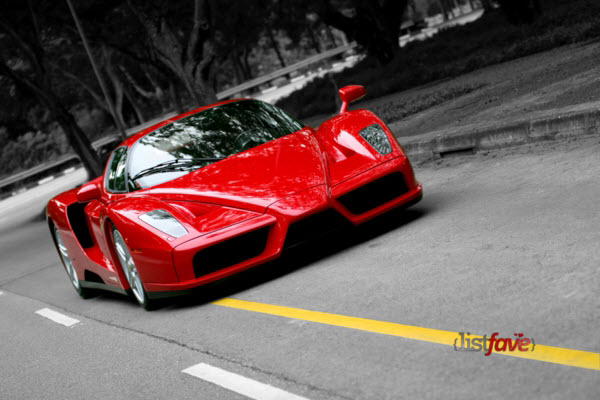 This is one of the rarest cars in the world. It’s named after Enzo Ferrari, founder of the iconic brand. Only 399 of them were ever produced and they sell for around £800,000 at auction.

It has a Ferrari F140 V12 engine with 651bhp. It has semi-automatic transmission (also known as the F1 gearbox), which uses paddles to control an automated shifting and clutch mechanism.