A lot of Britain’s most famous dishes are often overlooked. There are some classics that aren’t always attributed to Britain but we love them all the same. Here’s a list of some of the yummiest foods to come out of the country. 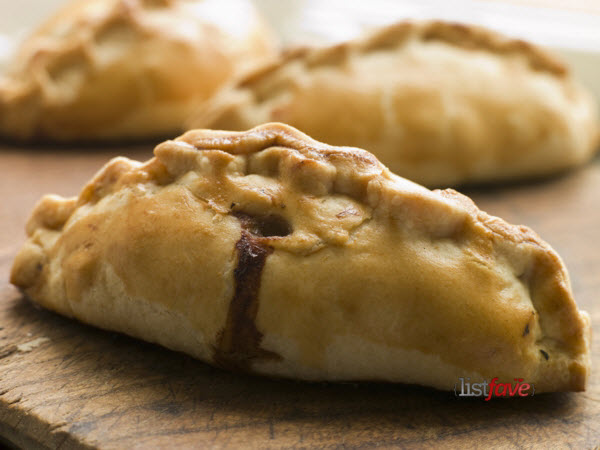 These simple meat and potato pasties originated in the 18th or 19th century when those working in the copper mines in Cornwall needed nutritious food that would keep them going but was portable as well. The crimp in the top was put in so miners could hold the pasty in their dirty hands, eat and then discard the bit they’d been touching.