There’s been a huge surge of superhero films over the last few years. Mainly thanks to DC Comics’ Batman trilogy and Marvel’s series of movies that have all been leading up to The Avengers.

Let’s take a look at some of the biggest Superhero movies of all time. 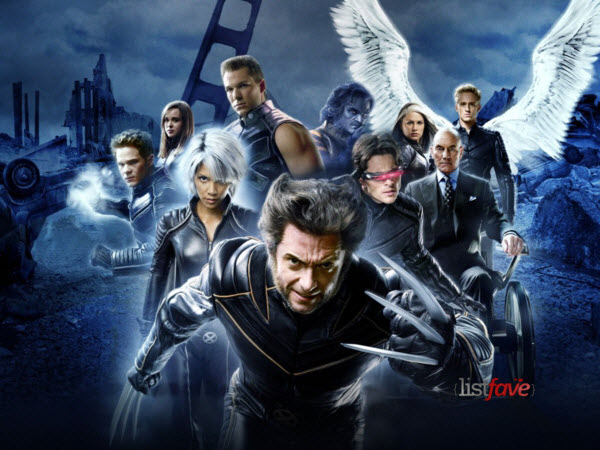 This was the third of the X-Men films and it came out around the time the superhero genre and comic book adaptations were starting to get big. The reason the other X-Men films don’t feature in this list is because they were what started (along with the Spiderman films) the superhero trend. The final film in the trilogy sees Professor Xavier and his X-Men try to stop a band of mutants, led by Magneto, from destroying all the humans.