When we watch movies, we want to ride an emotional roller coaster. Horror fans love something that evokes fear, fright, terror, hysteria, shock and panic. Whether a horror movie is bad or good is largely subjective and there are some of them that are considered as influential in the genre. Psycho (1960) is an iconic slasher movie and it is directed by the highly influential Alfred Hitchcock. The movie simply shocked the entire film industry with its fear-inducing formula. We could see a mentally ill serial killer who dresses like his mother and a beautiful heroine who unfortunately dies. The bloody bathroom scene is so popular that it is often parodied and adapted in other movies. In general, Psycho is an exploration into the realm of madness, instead of a simple bloody slasher.

Night Of The Living Dead (1968) is a movie that popularized the zombie horde genre. It is about a group of people who defended a farmhouse and they need to defend themselves against undead. There’s no clear explanation why these people could turn into undead, but the haunting tagline – when there is no more room in hell, the dead shall walk the earth, could already frighten people before they actually watch the movie. These zombies are obsessed with eating the living and the struggle of avoiding becoming a juicy zombie-meal is a concept that’s still interesting until today. Camera jolts also make it looks a bit like a lost-tape film. 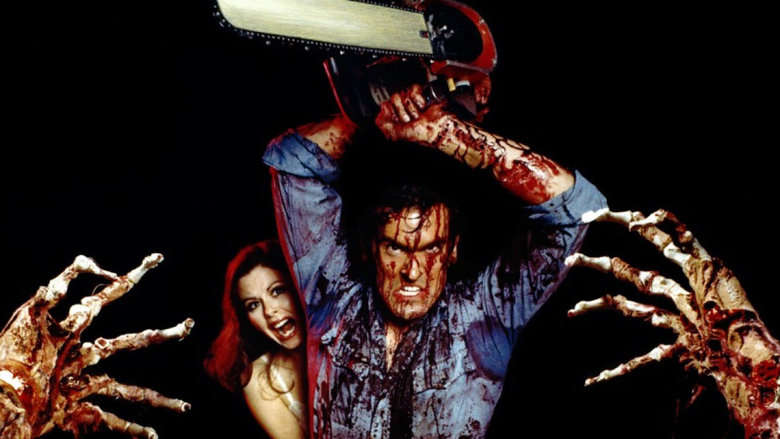 Bride of Frankenstein (1935) is a classic film that surpasses the original film. This is one of the examples of how classic storyline can be expanded further. The Frankenstein’s concept is that human kind shouldn’t play God or horrible consequences may occur. The Monster is already aware about he is an abomination and who makes a better bride than the Frankenstein himself.

Halloween (1978) is another influential slasher film about a mental asylum escapee who returns to his hometown and massacres local teenagers. The opening scenes of a young boy, Michael, who slays his sister with a knife, seems to put an anti-climax at the very beginning. This will give audience an indication about what to expect. Expectedly, the unpredictable and shocking tone is maintained throughout the film. Both become the terrifying ingredients that make Halloween a real classic. Michael is often compared to the great white shark in Jaws, two efficient killing machines.

The Exorcist (1973) is a genuine ghost film and a good film for people who want to avoid excessive blood and gore. It’s about a girl who is possessed by an unknown evil being and the mother seeks help from a couple of priests. The movie is convincing enough to make use believe that what we see is real. There are unusual elements, such as a weak alcoholic priest and intense use of blasphemy. The deformed face of the possessed girl is still terrifying until today. She urinates, curses and urges the priest to gratify her sexually, which could make us cringe further.