Italy Can be considered as one of the most beautiful places on earth without any doubts. It has a rich history which reflects all over the country of Italy. The capital of italy, Rome has acted as a political and religious centre for many civilizations. It is surrounded by France, Switzerland, Austria and Slovenia. UNESCO has shortlisted 40+ places in italy as world heritage sites, we’ll have a look at 40 of the most beautiful ones through this article.

The Villa Adriana earns the distinction of being a world heritage site for its exceptionally well designed building complexes that bring out the architectural heritage of the Greek, Egyptian and Roman culture. It is termed an ideal city for its expression of the architecture of the Baroque and Renaissance periods. 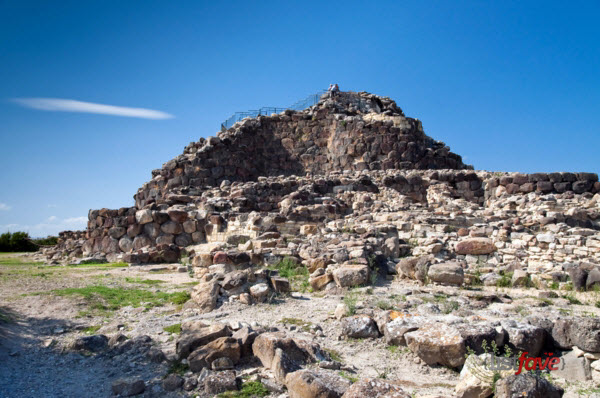 The Su Nuraxi of Barumini is a special structure which represents the defensive architecture of the second millennium of the Bronze Age. The structure consists of dressed-stone built truncated cones with internal chambers which were used as a defensive tower. It holds significance for its representation of the social and political conditions of that time.