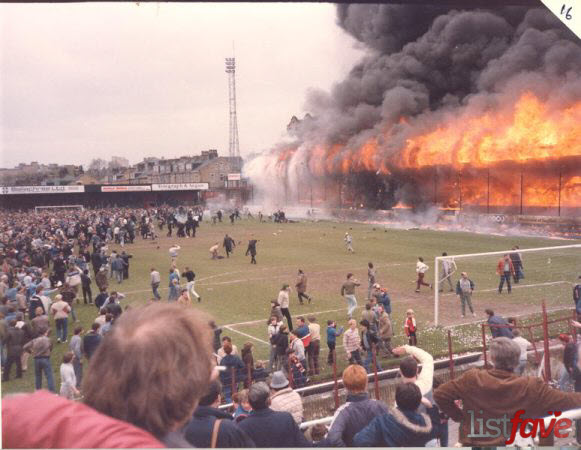 The incident occurred during the game between Stoke City and Bolton Wanderers when a wall collapsed trapping several people under it. While 33 people died because of the crushing of the wall and the ensuing stampede, more than 400 people were injured. The incident was caused due to the force of the 20,000 fans who tried to break their way in to the stadium which already had more than 85,000 people.