Top 10 Worst Disasters of the World

Natural disasters have always been a part of the earth’s existence but their impact is much known when they strike human population and bring about chaos and death. While the number of those affected by these natural calamities is less is the developed countries, it is the developing nations that are the most affected by them with regards to loss of property and life. Here are some of the worst natural disasters that have been witnessed in the past few years. 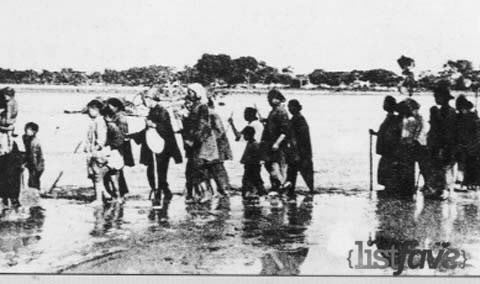 Back in the year 1887, the Chinese region was hit by massive floods that started in the Yellow River. Heavy rainfall caused the breaching of several dykes built by the farmers for the purpose of controlling the level of the water. The floods covered an area of more than 50,000 sq miles killing more than 2,000,000 people and leaving an equal amount of people homeless and diseased. Again this was counted as one of the worst disasters of the world.