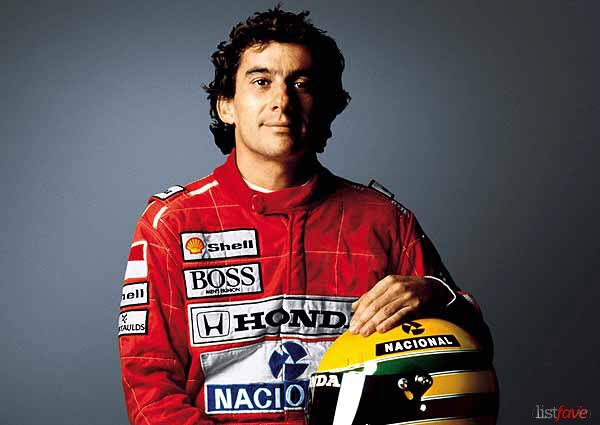 Arguably the best driver that has ever lived. Winning three World Championships over his ten year career, Senna was renowned for being able to drive his car in conditions that others found impossible. He had a fiery relationship with his McLaren team mate Alain Prost but some argue that this only led him to push harder — leading to incidents like those at Japan 1989 and 1990, which decided the World Championship in those years. Few can forget however the tragic events in Imola of 1994 where over one terrible weekend F1 lost one of its greatest stars.