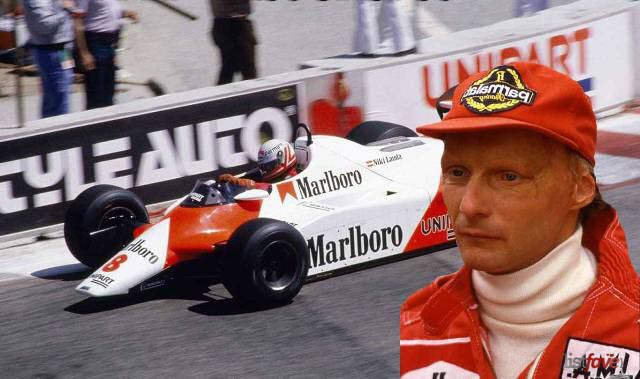 With three World Championships and 25 race wins, Niki Lauda keeps perfect company with the likes of Senna and Stewart. Along with this impressive record, Lauda is perhaps best known for his fiery crash at the Nordschleife in 1976 which almost resulted in his death. Despite this horrific accident, Lauda returned to F1 only six weeks later — even though he still had severe burns — and went on to win the World Championship in 1977 and 1984