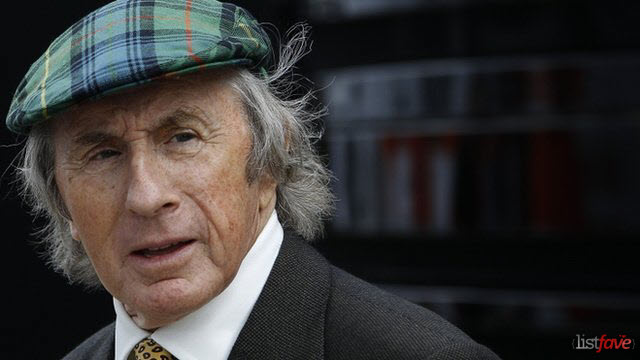 Jackie Stewart won 27 races and three World Championships during a career which spanned some of the worst times in Formula 1 history. During the late 1960’s and early 1970’s it was not uncommon for a driver to be killed at every race — or every other race.

Stewart lost close friends during his amazing career and was motivated into trying to make the sport safer. His actions have led to countless safety improvements in the last four decades making Formula 1 a far safer sport than it would have been without him.