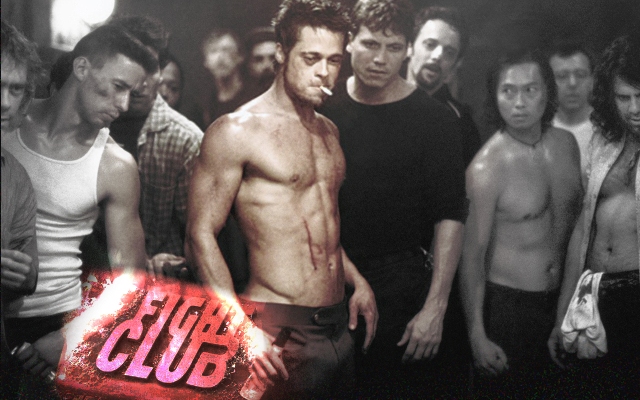 This strange film will draw you into the gritty world of Fight Club. It’s violent, often disturbing and will really make you think. The concept of Fight Club transforms into a revolution, despite its beginnings in a bar parking lot.

There’s political unrest, a lot of fighting and the rules of Fight Club form one of the most famous quotes in film history.