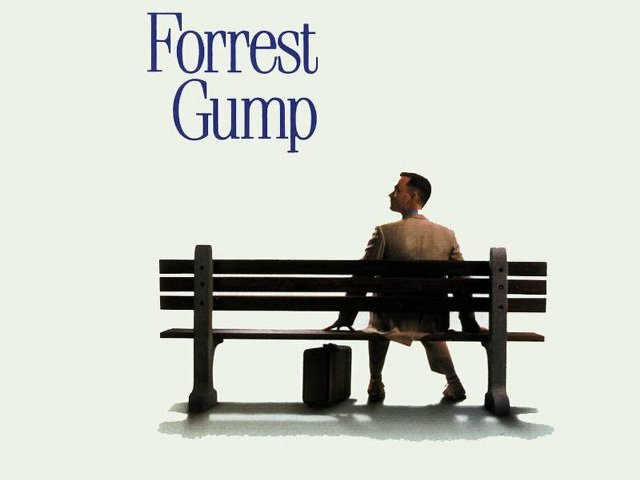 This films falls into so many genres, it’s a comedy-drama-romance that is centred around the character Forrest Gump. He might be a bit slow-witted but he’s anything but when it comes to running. He witnesses some of the defining events of the late 20th century and the film even shows Forrest, played by Tom Hanks, in archive footage during those events.