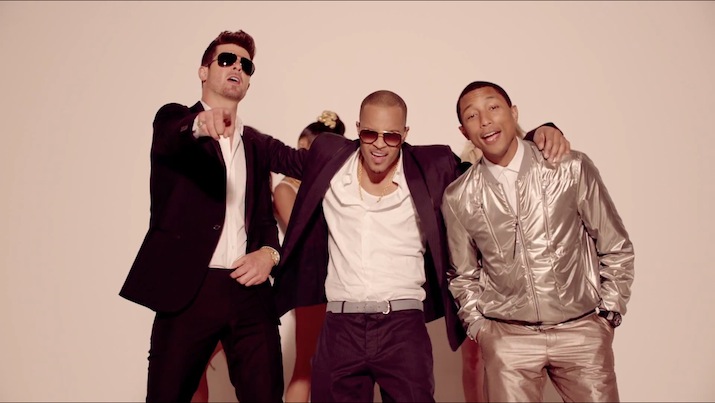 The subject of a controversial twerk dance between Robin Thicke and Miley Cyrus — known for her work as “Hannah Montana” — has probably helped propel Blurred Lines’ popularity as a ringtone download. The song was released in March 2013 from the Blurred Lines album produced by Thicke and T.I. It’s release as a digital single makes it easy to adapt to cell phones as a ringtone, although it’s popularity is tied more to Thicke’s controversial VMA performance (with Cyrus) and a pending lawsuit with the estate of Marvin Gaye over the song’s alleged stylistic copyright infringement of Gaye’s seminal “Got to Give it Up.”