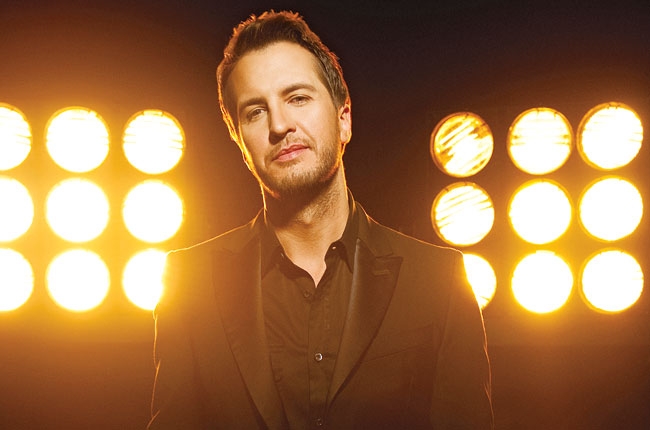 A country offering from balladeer Luke Bryan is another popular ringtone. The song “That’s My Kind of Night” comes from Bryan’s fourth album, Crash My Party, and was released in August 2013. The song hit number one on Billboard’s Hot Country Songs charts and it’s up-tempo beat makes it an ideal download for cell phone users as well as a popular track throughout the United Kingdom.