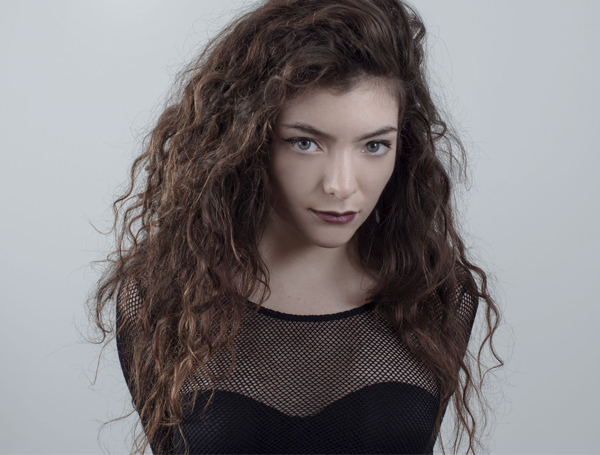 From New Zealand teen sensation Lorde comes the song “Royals,” another popular ringtone for cell phones. The song, from the EP “The Love Club,” is the second track on the album, and lasts 3.09 minutes. It was released in March of 2013 and topped the charts as a number one hit in New Zealand and the United States.