How Much Are You Getting For Scrap Cars?

This is probably one of the most commonly asked questions for anyone who scraps cars on a regular basis, as everyone is interested in whether this is a viable venture or whether it’s just not worth your time. Anyone who is involved with the scrapping industry, however, will know that how much you get will depend on a number of factors, including: the car’s age, it’s make and model, it’s current physical condition, and it’s maintenance history. 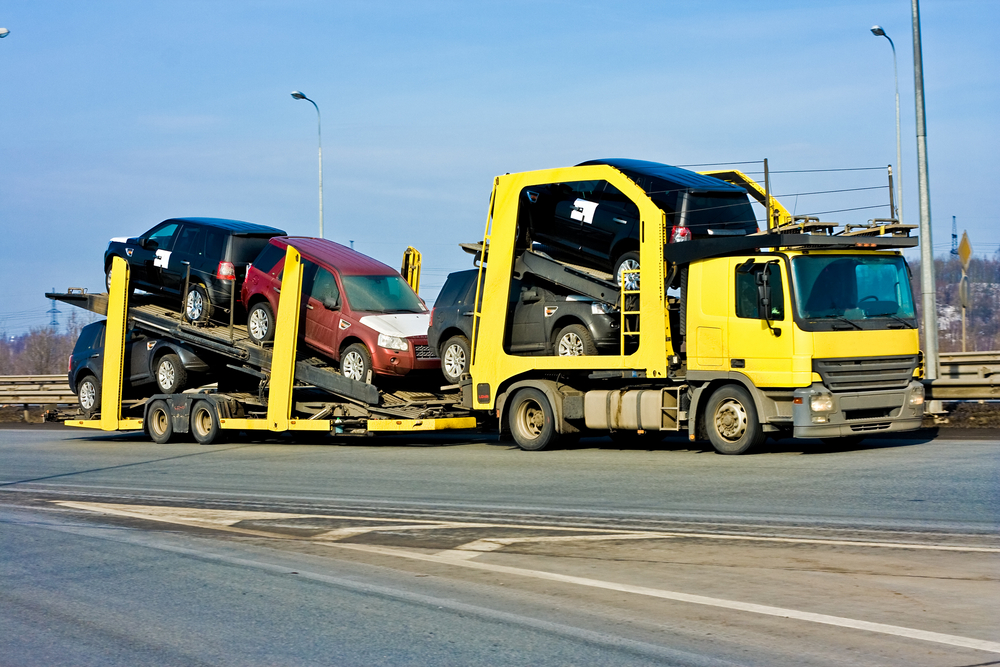 If you are interested in working out how much you should expect to get for scrap cars, you’ve come to the right place. We’ve outlined some of the defining factors in the list below:

We hope that the information provided above has given you some idea of how much you’ll get for scrap cars and what sort of factors will play a role in determining what you’re offered. If you aren’t sure that you’re being offered the right price for your scrap car, ensure that you get a second opinion. There are plenty of yards that will try to rip you off, particularly if you don’t look like you know what you’re doing, so don’t be afraid to go with your gut.