Evolution Of Toyota Hilux- A Walk Through Its Life

Known for the ability to easily roar on all kind of tough terrain, the Hilux is a series of compact pickup trucks that are produced and marketed by Japanese manufacturer, Toyota. The Hilux has been a perfect vehicle for those who prefer a powerful workhorse with them in the market. The brand has built it over generations of constant development and testing to truly make it a reliable, comfortable, and durable transport. Well, to understand this legend in detail let’s delve into its history. 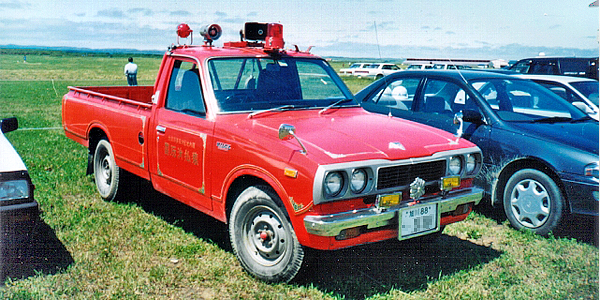 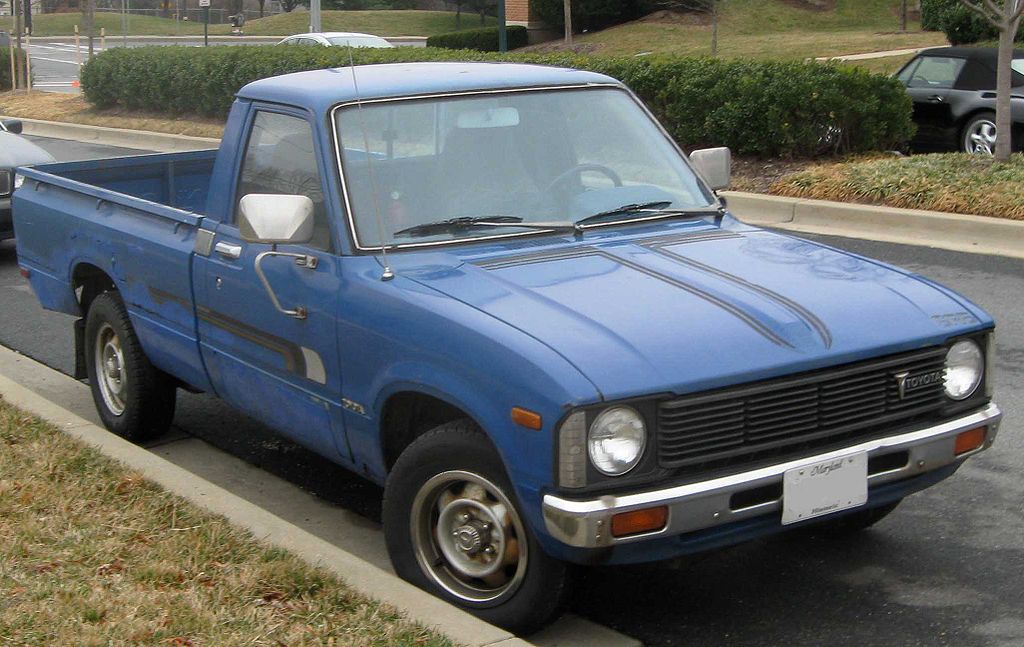 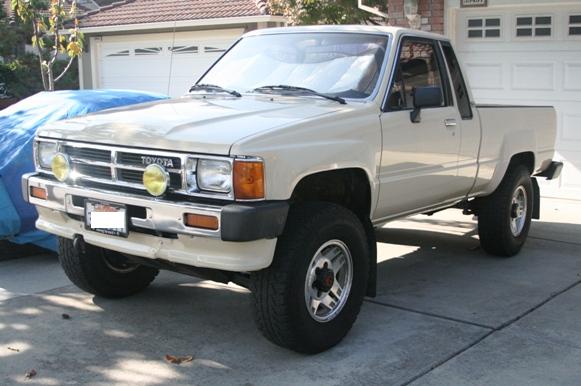 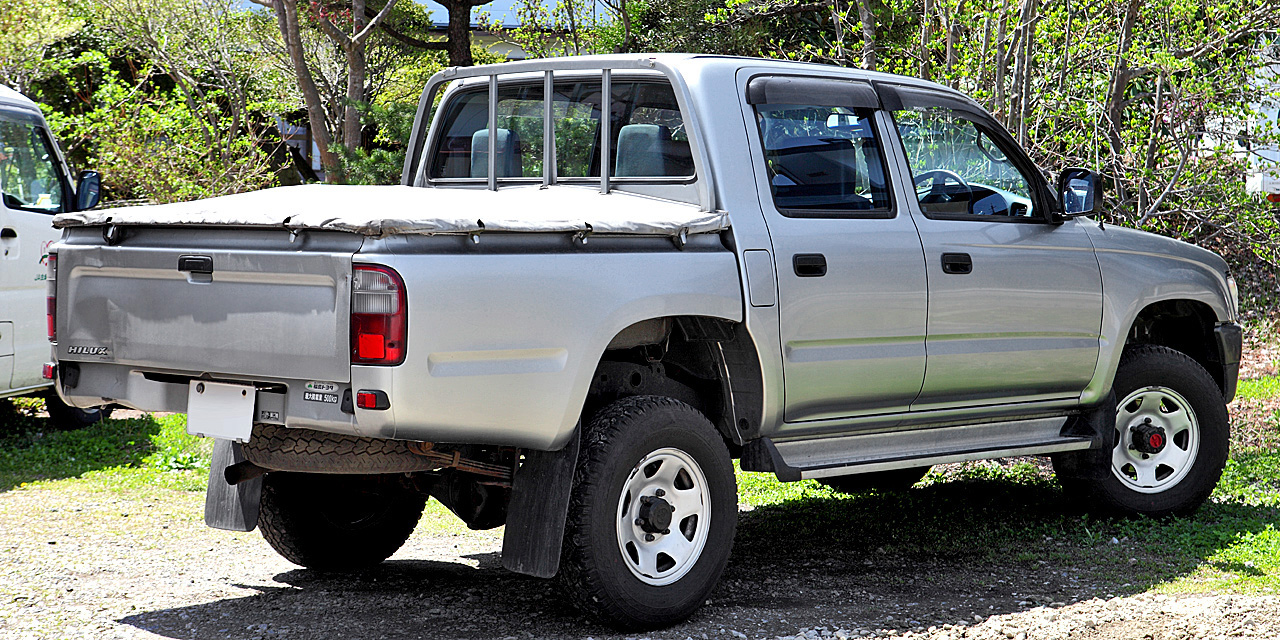 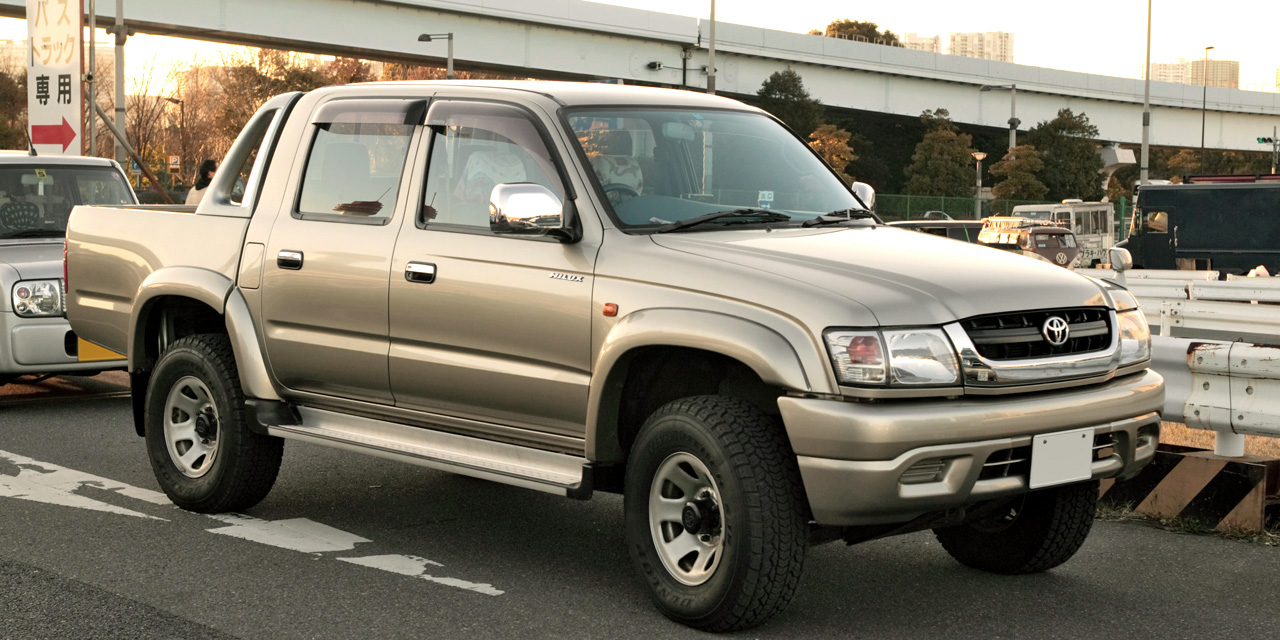 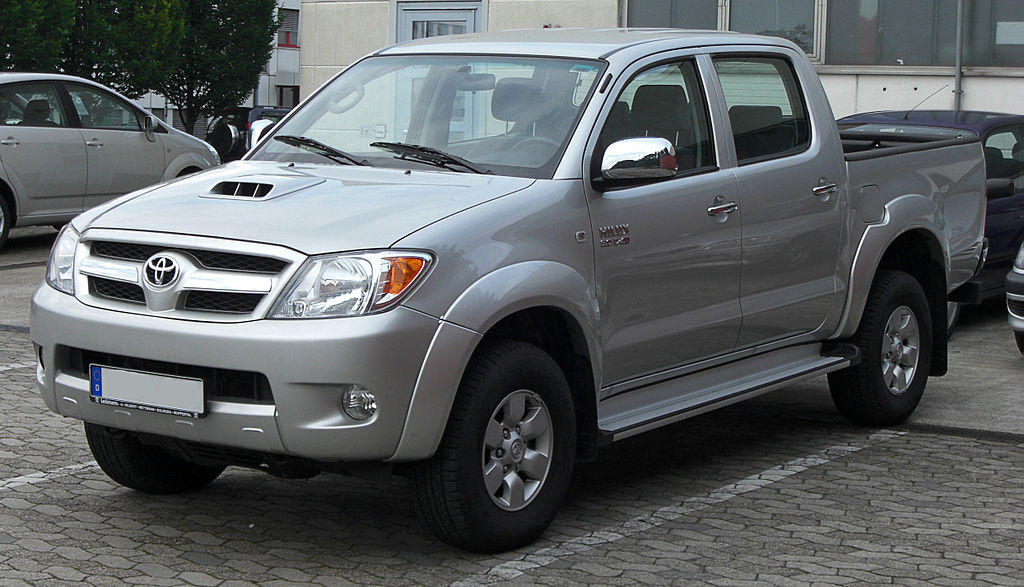 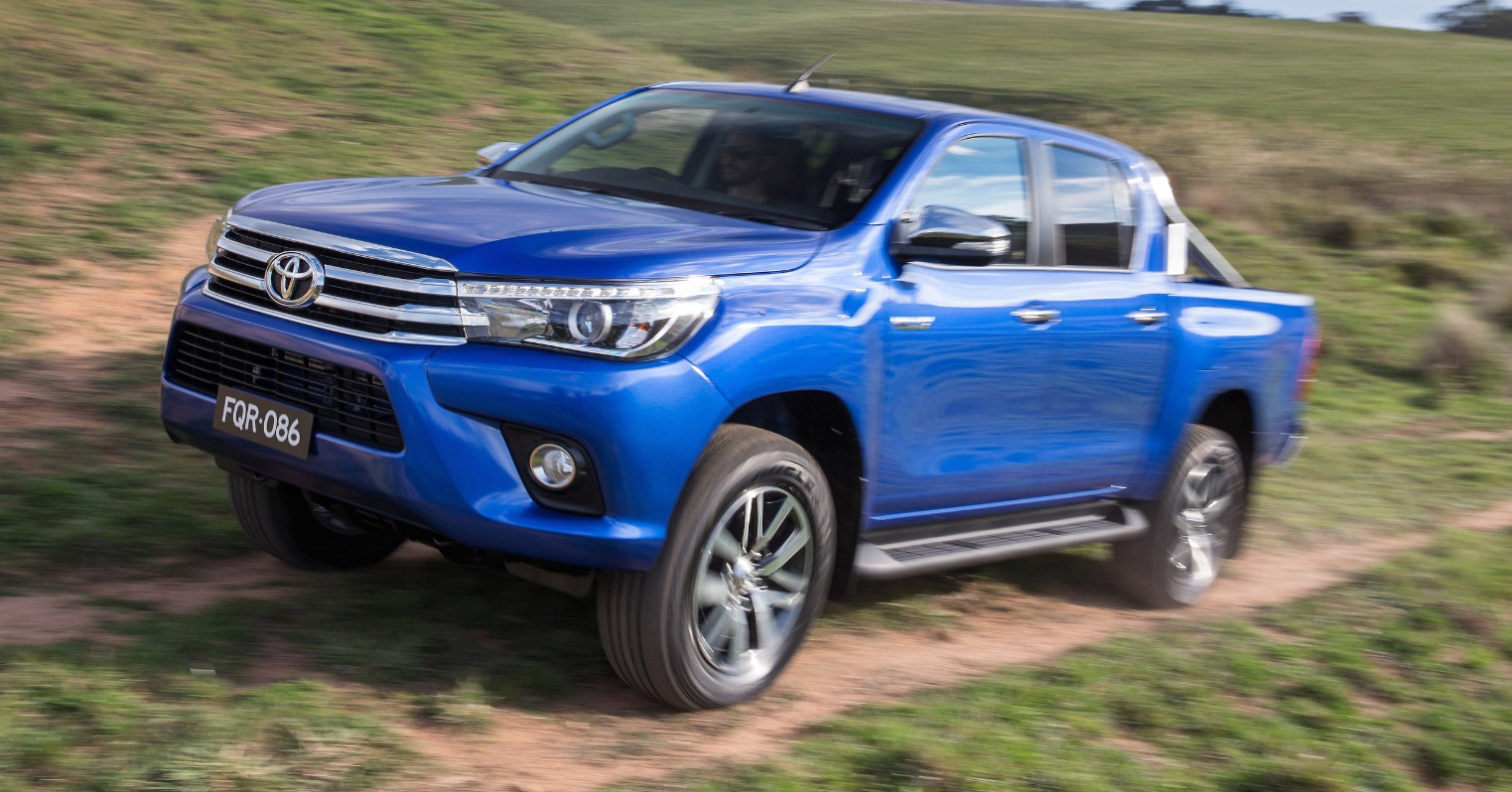 The following engines are offered in this generation-

All these engines are mated with either 6-speed manual or automatic transmission.

From Toyota Hilux 1968 to Toyota Hilux 2015, the model went through many styling and performance, marking an incredible evolution. Thus, the journey remain long and tough too, but the brand easily managed to maintain exceptional reputation of Hilux through continuous development, making it a really sturdy, useful, and trendy with time. Initially used by farmers and craftsmen, now is a choice of every entrepreneur because it has earned the position of world’s bestselling pickup as Toyota Hilux 2015.