10 Famous Scientists Killed By Their Experiments

Science can become a risky career. Scientists sometimes tread unsafely into the unknown in attempt to find truth. Although some of their scientific methods seem foolish and ill-advised, their sacrifices clearly make our life better: 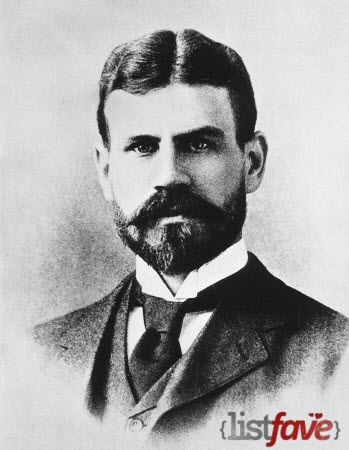 Jesse William Lazear was an American scientist and physician from the John Hopkins Hospital. In the end of 19th century, he studied yellow fever and malaria; and became a member of a government commission that studied how yellow fever was transmitted. He confirmed a theory that the disease spread through mosquitoes and as a part of his experiment, he allowed himself to be bitten with infected mosquito specimen. Unfortunately, the disease overwhelmed his system and Lazear died at age 34.