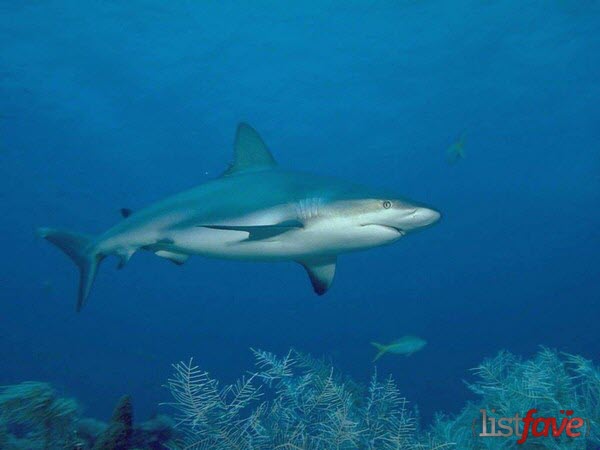 Bull shark is believed as the most deadly among sharks, more than the Great white shark. They are highly territorial and often dwell in shallow waters, which make them more dangerous to human, especially to beachgoers. The 1916 Jersey Shore shark attack became the inspiration of the novel “Jaws”. Bull sharks can stay temporarily in fresh water and there were reports of attacks on the Ganges River attributed to this species.