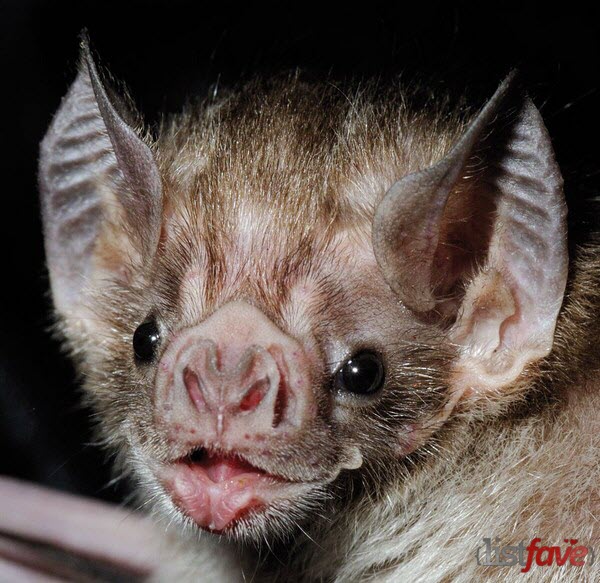 Vampire bats have inspired so many horror films, including the popular Blade, Twilight and Underworld series. Unfortunately, this little creature might let you down with its less than scary behavior. These bats are not blood-suckers; instead they use razor-sharp teeth and anti-clotting saliva to lap on the wound. Only 3 out of 1000 species of bats are true vampires, but this doesn’t stop people from hunting insect-eating bats due to misidentification and misconception. Far more people are killed by disease-ridden mosquitoes than vampire bats.