Nicotine is a chemical compound found naturally in tobacco. When consumed it can cause chemical alterations to the brain and body. It can create an immediate invigorating, euphoric, relaxing sensation which can be found to be immediately pleasurable.

Absorbing nicotine will induce the body to release adrenalin, which then causes the heart rate and blood pressure to rise. In this respect, nicotine has a similar stimulant effect to caffeine: blood vessels are restricted, causing blood pressure to rise, which in turn instigates the release of insulin. This is why smokers often experience a decreased appetite after a cigarette. Consumption of nicotine is also known to create an increased feeling of alertness and some believe it assists their concentration. 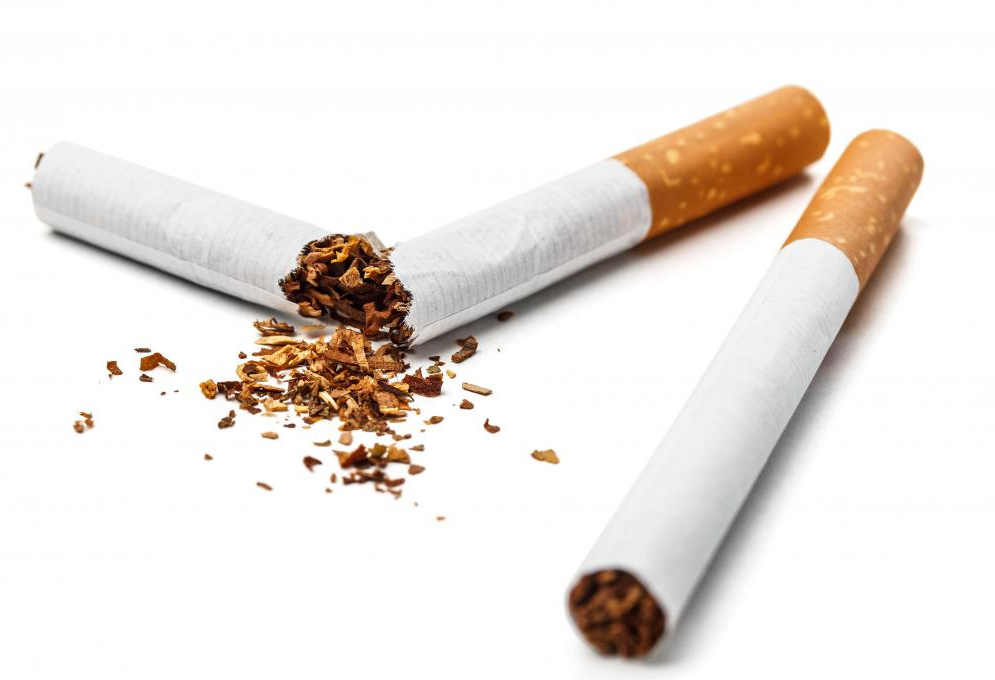 People therefore may begin smoking because they initially enjoy the stimulating effect of nicotine. Over time, the brain becomes more reliant on nicotine and stops producing acetylcholine. This can cause a dependency on nicotine, where the consumer needs nicotine in order to maintain their regular brain function. Thus, when nicotine levels drop, the person may experience disagreeable withdrawal symptoms.

Nicotine is often consumed in tobacco cigarettes. The nicotine enters into the lungs, and then enters the bloodstream through the mucous membranes in the lungs and mouth. Within 20 seconds of inhalation the nicotine can reach the brain and be transported throughout the rest of the body.

When a person smokes, hundreds of chemicals and toxins enter the blood along with the nicotine. The toxins increase the chances of heart attacks and strokes caused by blood clots. Carbon monoxide from the smoke puts a strain on the heart, making it overwork. Smoking also causes over 80% of deaths from lung cancer.

Electronic cigarettes can contain nicotine and deliver it to the lungs without the need to burn and ingest tar and the harmful chemicals present in cigarettes. This means that the negative effect on the rest of the body is dramatically reduced when compared to smoking traditional cigarettes.

For this reason, e-cigarettes are widely accepted as a less harmful alternative to smoking.