If you are looking forward to investing in a beautiful place to call home, then this article is for you. The great Roman philosopher, Gaius Plinius Secundus, has rightly said, “ Home is where the heart is.” Talking about homes, the bigger and luxurious it is, the better! Every person wants to own an elegant house in an exclusive locality. If that person is you, then you might as well squint your eyes tighter and read on… 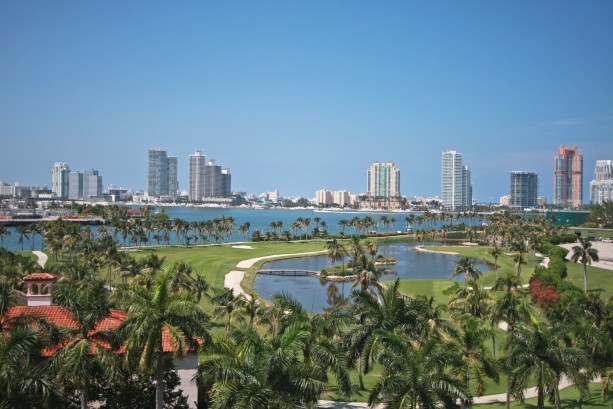 According to the Shiller Home Price report of Standard and Poor, the home prices in US has witnessed a hike up till the month of January 2015. This rate is expected to be on the rise there on. S&P’s Index Committee Chairman, David Blitzer, too shares some similar thoughts. He too has projected a two-fold increase in the rates of residential properties and wages. Now that I have successfully got your attention, I would like to take you through a series of recent developments in the real estate arena that could be quite beneficial for your residential investment plans:

An Expected Rise in the Mortgage Prices

Although the year started out with a real unfortunate turn of events including economic and international difficulties, the future is all up for higher mortgage prices. The weakening of the US economic scenario in the first quarter gave a slight blow to popular assumptions of stable mortgage rates due to an improving economy. Similarly, the complications in Ukraine, Europe and Japan added on to the already diminishing mortgage and interest figures. But, given the decreased enthusiasm on part of the federal reserve as well as a favorable remodeling domestic economy, 2015 seems to be all about higher rates in mortgage prices.

The Influential Role of Millennials in Price Rise

In sharp contrast to the previous composition of Baby Boomers who played a significant role in deciding real estate rates, the newest influencers on the block are Millenials. According to the Census Bureau, the group of 23-year old American citizens make up the maximum population of the country. Why this age group matters is due its future ramifications. In a year or so, this age group will be out on a house hunt.

The Price of Residential Houses Will Increase at a Moderate Pace

Even though there is a prediction of an increase in the residential real estate prices, the rates are estimated to increase at a moderate pace. In comparison to 2013’s rise rate of 10.6 percent and 2014’s rate of 6.4 percent, the rise in the present year would be comparatively slower. Quite surprisingly,  a survey of homeowner sentiment also suggests an increased possibility of sale of owned houses in the future.

The Increase in the Cost of Residential Spaces

According to Standard and Poor’s economist, Robert Shiller, since the occurrence of the housing crisis, the overall price of owner-acquired residential spaces has stayed neutral. The reason behind this is as remarkable as the situation itself. The problem started when the builders all over US, stopped constructing enough numbers of uni- family houses. The Millennial generation are more inclined towards owning homes and living in locales that are costly in terms of expenses involved. The problem becomes tougher as construction in such areas is comparatively more difficult. All this is inadvertently geared towards a rise in the price of property in such places.

The overall picture of the real estate industry looks quite favorable for buyers as well as the sellers alike. What is important to consider is the right opportunity to make a profitable long-term housing investment. The knowledge of these factors will be helpful in planning your further real estate objectives.

3 Mins read
By now, the internet has become an extension of humanity. It has become a part of how we do business, how we…
Business