We know how android OS ruling the mobile world with their unique style OS platforms and apps they provide. These apps to simplify the user experience style and attracted teens mostly towards android mobiles. Google giant always working with awesome projects by making android as open source. Making android as open source gave many small-scale groups, markets a great chance to enhance and exhibit their apps and creative thinking ideas to work out. Previously the mobile users used SMS, MMS, IM services to make conversation with their beloved friends. However, some creative minds used an Android open source platform to overcome these boring services by creating innovative android apps for instant messengers. There many instant messaging services apps with some unique features. Let us now see some top rated messaging apps with their unique features. 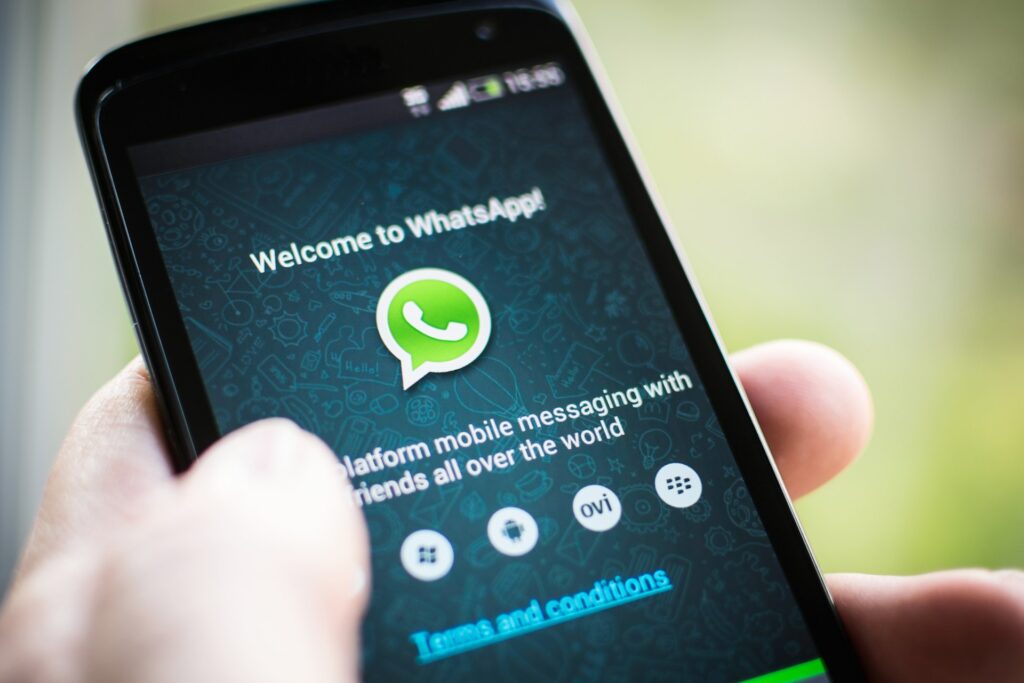 whatsapp become most popular instant messaging app, within the a year of its release. This app comes with simple user interface, but very useful features. whatsapp looks simple with its simple interface, but it establishes network connection with instant and makes service ready for you. It gave with features like message delivery, message receiver read the message or not with its unique ticks services. It also introduced profile pic, group chatting, picture messages, audio files support and video files supportability. Because of its most popularity face book giant purchased this app with huge amount

Skype this app first introduced to the desktop. This is slightly different from the whatsapp apps. This app mainly focused on video calls and audio calls introduced later an text messaging service. This app provided best video call services to its users across the globe and provided free call services for some period with the basic version of the app. Later this app introduced for android mobiles and other platforms also. Now this app is purchased by giant Microsoft.

This app was introduced to share images frequently and chat with unique style. The secure sharing photo sharing feature made app more popular ever. App instantly opens the camera app and sends the captured image at an instant. Both images and video can be sent, which are up to 10 seconds. Even text messages are also included.

kik another most popular users with over 80million users. When it was introduced it was just ignored like whatsapp. This app also similar to whatsapp with features like group chat, search YouTube, sending links, images and drawn images. This app also helps to create and send the edited images.

Chomp is another most popular app that has been around for a long time. After its version for Android released it has become more popular. it comes with features like emoji icons, message locks, application lock code apps, privacy options, blacklisting contacts, skin customizations and pushbullet service.