Top 10 Worst Disasters of the World 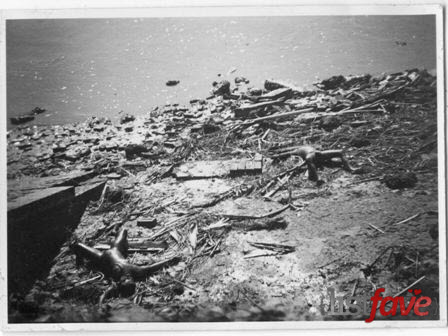 Bangladesh a small country too had its share of natural disasters by way of the Bhola Cyclone which occurred in 1970. Hitting the Bay of Bengal, the cyclone killed more than 500,000 to 1,000,0000 people in the country. Having learnt a lesson from the incident, the Bangladeshis were prepared when a similar but more powerful cyclone hit the Bay of Bengal in 1991 as the number of deaths reported in this cyclone was around 138,000, far less than what it had been two decades ago.