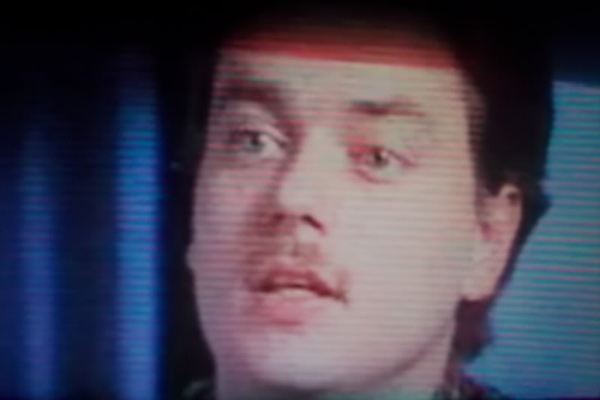 Strange things happened around this boy. He went into a trance-like state when he was round his friend’s house. The ceiling started to drip with water and a mist formed. The landlord was called but had no idea where the water was coming from. This happened again at a restaurant Donnie was in. He eventually went to prison for something unrelated but caused havoc when he could make it rain inside on cue.

3 Mins read
2. Jimmy Hoffa On July 30m 1975, Jimmy Hoffa disappeared from a parking lot in a suburb of Detroit. It is believed…