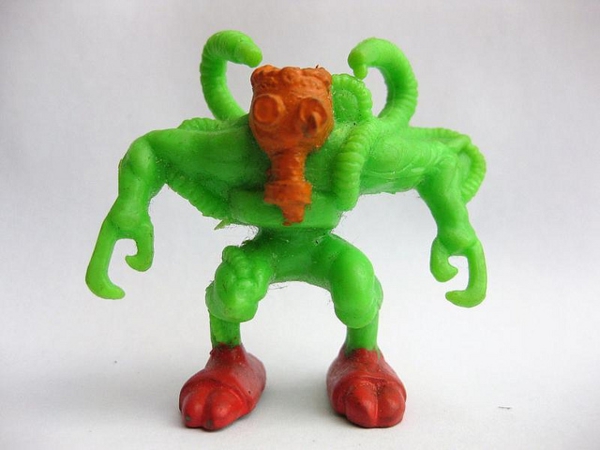 The Mad Gasser was the name given to the person believed to be responsible for a series of gas attacks that happened in Virginia. There were a number of incidents where people reported smelling something and being overcome with nausea. One of the victims reported seeing a woman dressed as a man and claimed she was responsible for the attack. A woman’s footprints were found at the scene of a few of the attacks.