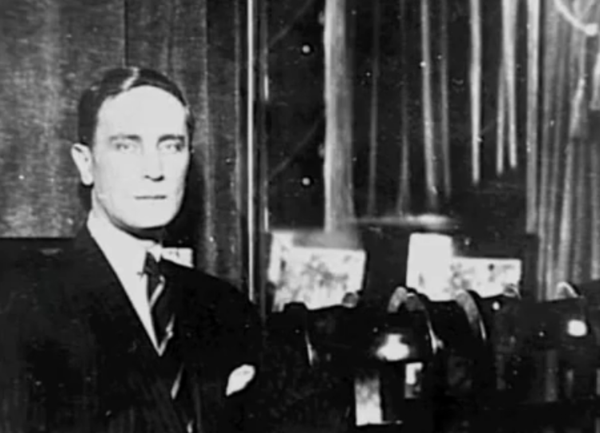 Felix Yusupov or Prince Felix Yusupov Féliksovich was a Russian nobleman and widely known for his role in the assassination of an important figure in Russia, Grigori Rasputin. He was placed on a house arrest in Kursk and after the Russian Revolution, he was allowed to return to Petrograd. However, the persecution of the Romanovs by the communists forced him to flee Russia with his family. He settled in France and was known for his generosity toward Russian exiles.