Top 10 Most Dangerous Animals in the World

It is undeniable that the world is full of danger which is made even worse by the animals and different creatures that roam around this planet. It is only then that we realize that it is necessary for us to find out which animals are the most dangerous. The metric of danger is not measured by their size, though this can also be a determining factor. Some of the animals listed here may seem harmless but as innocent as they may appear, death and danger lures within their inner self. You might be surprised or even amused as we start our countdown of the world’s most dangerous animals. 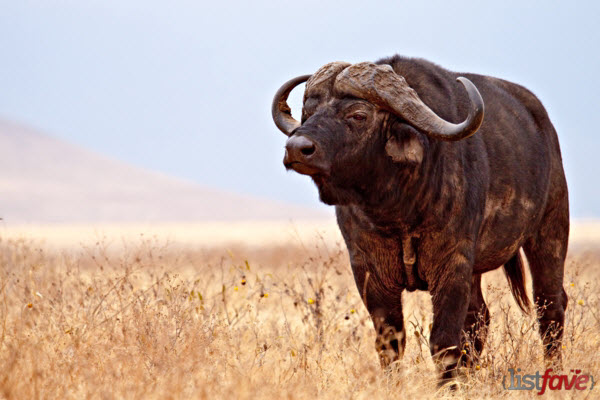 Native to Africa, cape buffalos are called “black death” and are known to be one of the most dangerous animals on the land. They kill many people each year because of their aggressiveness. When confronted, they will attack with their bodies which weigh around 1.5 tons and their sharp horns.