Top 10 Most Dangerous Animals in the World 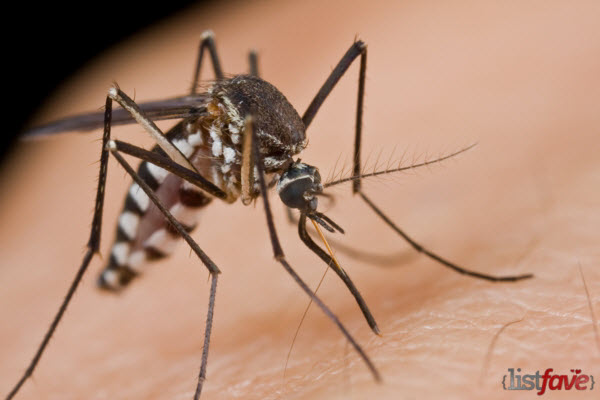 Surprising, isn’t it? Yes, this small blood-sucking insect kills hundreds of millions of people each year. They are responsible for the spread of malaria and dengue hemorrhagic fever. While they are common in tropical areas, they are still found in low temperate countries such as United Kingdom, Japan, and other parts of Europe.

Now that you already read our top ten most dangerous animals in the world, you might want to rethink how you define danger. You might not agree with some of the animals listed here. But that is normal since there are other animals considered to be dangerous that are not included here such as the box jellyfish, African lion, poison dart frog, hippopotamus, Brazilian wondering spider, Komodo dragon, and many others. Just remember to be careful and respect the power within each animal to be safe.