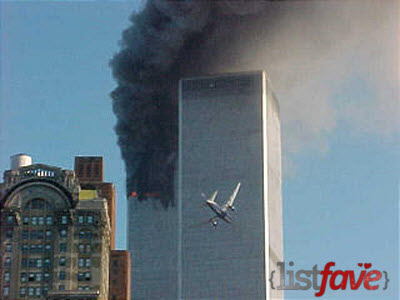 Probably one of the deadliest of the aircraft accidents was that of the September 11, 2001. Four airplanes were hijacked from different places as a part of a terrorist action. Two 767s hijacked from Boston were crashed into the Twin Towers of New York, while one of the 757 was made to crash in the Pentagon; the fourth plane, a 757 crashed in Pennsylvania. The total death toll from these crashes was more than 3000 as the Twin Towers burnt and collapsed.