It’s a sad fact that the best incarnations of these tracks are the old ones. It was also very hard to choose which tracks made it onto this list. Do you agree with our choices? 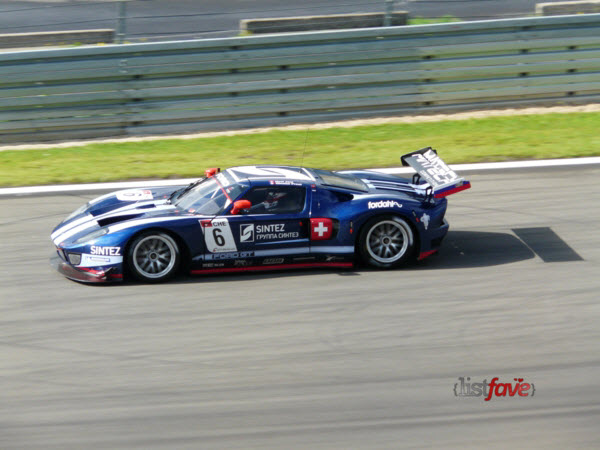 The Nordschleife (North Loop) is the part of this track that made it so exciting. Jackie Stewart once called it ‘the green hell’ and it’s known as one of the most demanding purpose-built race tracks. By the late sixties, the track was becoming increasingly dangerous. In 1967 a chicane was added before the start/finish straight to reduce pit lane entry speeds.

More safety measures were put in with barriers and new corners but after Niki Lauda’s fiery crash in 1976 the old Nürburgring wasn’t used again for F1.