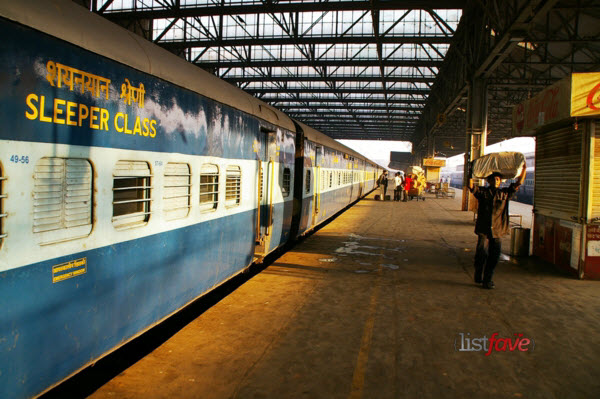 A train in India went 980 km in the wrong direction. The train was loaded with passengers who were traveling from Tirupati to Varanasi, two cities in India. The passengers realized the mistake when the train stopped at Warangal, a completely different city which is not on the route. Authorities were thankful that a major tragedy had been averted as the train could have rammed into other trains when going in the wrong direction.