7. A story of second chances 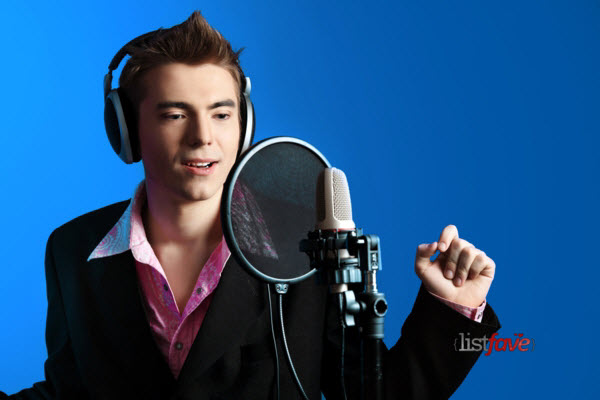 Ted Williams had been estranged by his family after his drug and alcohol addiction. He was homeless and had been living the life of a beggar when a reporter discovered him. The reporter put his video and voice on the Youtube. The video received more than 8 million hits making him an internet star in a short span. Williams now has offers for making announcements and voiceovers, his second stint of life.