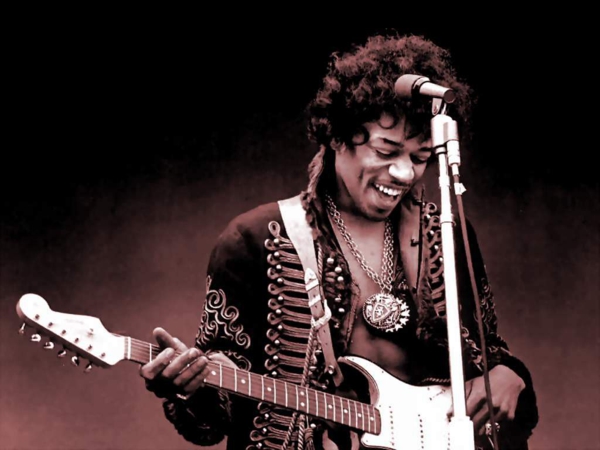 James Marshall “Jimi” Hendrix or Johnny Allen Hendrix was an American vocalist and guitarist. Hendrix is cited frequently as the greatest guitarist in the history of rock music. Using unique sonic sources instead of merely amplifying sounds of acoustic guitar, Hendrix significantly improved the techniques of electric guitar. During that era, his guitar distortions and pedal effects were beyond a mere novelty.