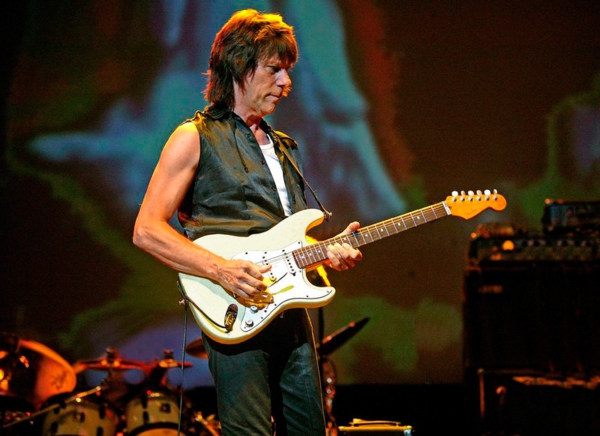 Geoffrey Arnold Beck is a British rock/blues guitarist and played in numerous influential bands in the 60’s and 70’s. Jeff Back was one of three important guitarists who played with The Yardbirds; the other two were Jimmy Page and Eric Clapton. He maintained a sporadic solo career for 25 years and while he never achieved commercial success like his peers, Beck is currently known with a great recognition. Beck experimented with jazz fusion, blues rock, electronic music and heavy metal. While he wasn’t the first guitarist to invent electronic distortion in guitar playing techniques, Beck nonetheless did much to further and redefine the role of electric guitar in the music industry.