Formula 1 is often considered the pinnacle of motorsport. It has held this lofty status for more than five decades. The first edition of the Formula One was held more than 70 years ago. One of the reasons for this status would be the narrow margins involved in a team or driver’s success. The difference is often in the milliseconds, as crews continue to work throughout the year to get an edge over the opponent teams. As a result, the world of F1 odds is one of the most challenging and difficult aspects for someone who wants to bet on sports.

Role of Technology in Formula One

A sport that started with little influence of technology back in 1950 has grown into a sport that is often responsible for introducing many famous car technologies that have become very popular in recent years. For example, the regenerative braking tech, which is very common in electric cars and many sports cars that have been launched in the last decade, made its appearance in F1 several years ago. The idea to change gear – an automatic transmission – through paddles located on the steering wheel originated in F1. In fact, this list can be quite exhaustive, and one can easily summarise future car tech by looking at the world of Formula One today. Formula 1 racers are fans of Forza Horizon 4 barn finds. This game captures the excitement of a real race. During the game, racers train without leaving their homes.

The role of technology in a Formula One car has led many to question the real master of success in the sport. Is the driver responsible for success, or is it the car that determines success? What does it take to win in Formula One?

Role of the Driver in Formula One

A lot of new technologies may have been introduced in the world of the Formula One World Championship. However, we are still not in the era of driverless competitions. In such a stage, the role of a driver cannot be underestimated. The driver is not a person who just gets behind the wheel on the race day and competes for around 300 km of the racing distance. The racing driver’s influence goes much more prominent, and it is mainly behind the scenes. All F1 teams got a lot of testing in between races, while the testing frequency increases heavily during the off-season. In such times, teams will be trying to get the last millisecond from the car, as they are aware of the importance of such minute differences in race day.

Based on the feedback provided by the Formula One driver during the testing, teams will make changes to the car. These changes can also be enacted during the race by changing the downforce through the front wings and so on.

Yet, it is remarkable that a large chunk of drivers never ends up winning in Formula One at least once. A fan is more likely to remember only names like Ayrton Senna, Michael Schumacher, Lewis Hamilton, etc. It is a stark reminder that the influence of drivers is diminishing of late. 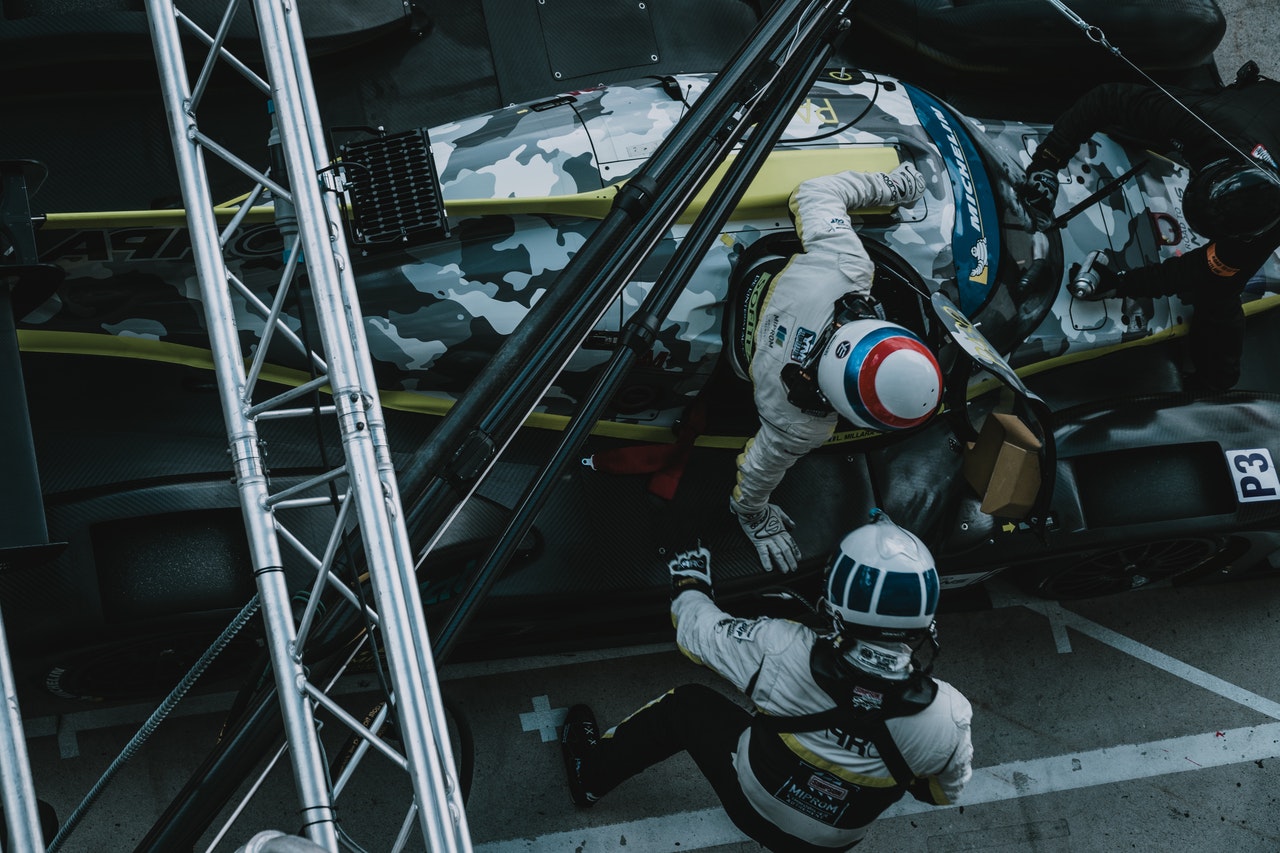 Role Played by the Car in Formula One

One of the reasons for a very few percentages of winners in this sport is likely due to the car’s substantial impact. The team is mainly responsible for who is behind the development of a car that wins the world championship. However, many successful drivers have picked up multiple titles thanks to their vehicle’s immense superiority over the rest of the grid. A good example would be the Ferrari’s domination during the days of Michael Schumacher and Mercedes in Lewis Hamilton’s days. Both drivers were able to experience the two teams’ heydays, and they made the most by becoming the Formula One world champion on seven occasions.

In recent times, even the best Formula One driver has been unable to churn out victories if their car has not been so great. One of the best examples would be Sebastian Vettel, who has won the world championship on five occasions with Red Bull. However, he has struggled for wins ever since making the switch to Ferrari, even if the Italians are one of the most successful teams in the sport. Daniel Ricciardo once commented that F1 still remains a sport where 75% is down to the car, with only 25% of the success down to individual talent.

The talent possessed by a driver does not change with every season. However, what can change in Formula One would be the different regulations and cars, which had to comply with these regulations. Since these regulations are continually changing, teams are evolving along with them. This means that no team has been able to dominate the sport for several decades at once successfully. The best period of domination from Formula One teams are usually seen for 5 to 7 years.

It may come as a shock to many, but the Formula One career of an individual can be mostly dependent on their chosen teams rather than their individual talent. The impact made by cars is overwhelmingly more remarkable than the impact of an individual. Yes, a talented driver can certainly make things better but not by a considerable margin to overcome the car’s impact. The growing influence of technology is only likely to make things skewed in favor of the car rather than the driver over the next few decades.

Leave a comment below. In your opinion, is it the driver or the car?

2 Mins read
With auto finance now accounting for the majority of cars on UK roads, it’s no surprise that many people are wanting to…
Autos

How To Find High Quality Materials For VW Repairs

2 Mins read
There are fewer original parts for older VWs out there every year. While it’s likely that some people stockpile them, most don’t…