Thomas Jefferson, in a letter to Thomas Paine, famously reflected: “I consider trial by jury as the only anchor ever yet imagined by men, by which the government can be held to the principles of its constitution.” Contrary to what Paine or Jefferson would have anticipated in 1789, economic hardships affect the appointment and functioning of the jury to a great extent.

More since the recession, jurors have expressed dissatisfaction in handling cases. Facing dismissals on grounds of financial hardship, candidates suitable for the position of the jury are hard to find. It’s an age where employment percentages have stretched to two-digit figures, and meanwhile courts are struggling to gather efficient jury if the cases tend to prolong more than a few days. It is indeed a watertight situation for the judicial system since the number of excuses is increasing every day. 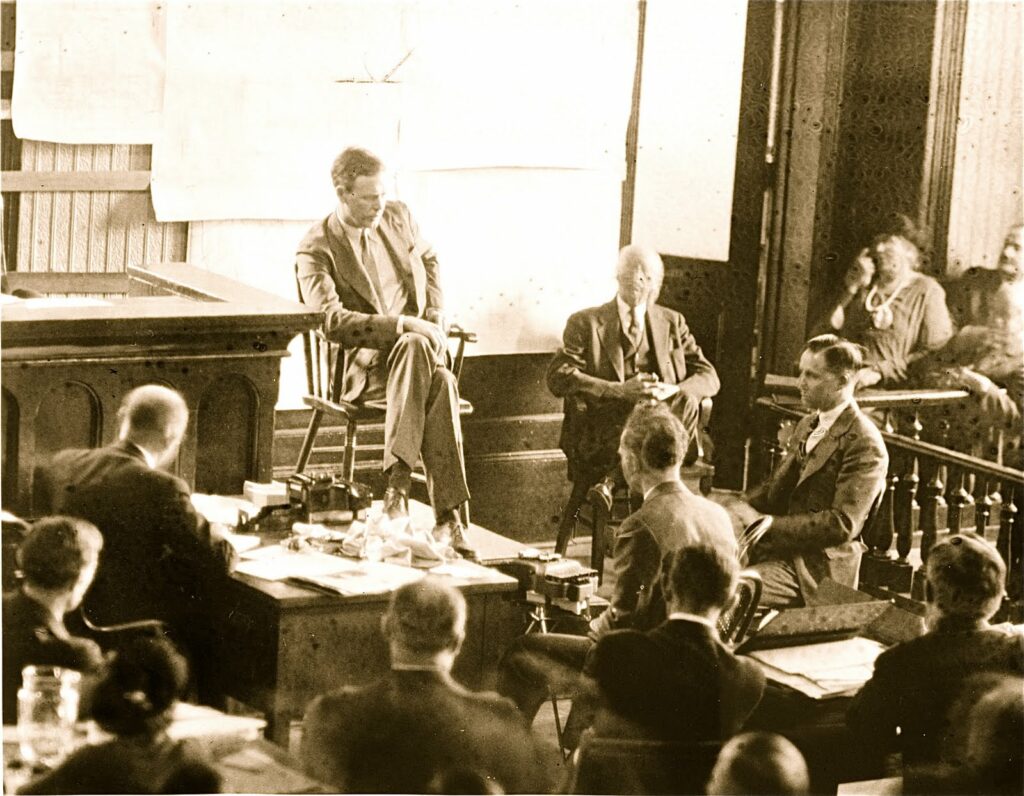 One, the insecurity about the job makes people a bit disinterested in this profile. The second reason could be that people do no longer want to spend longer hours in judicial proceedings as this affects their other commitments.

Getting difficult with each passing day, the judicial system is facing a perilous clogging all across the State, ultimately letting the court workforce endure a strategically harmful condition. This has resulted in slow-down and irregular court proceedings. As a matter of fact, many states have begun shrinking the number of working days per week, further worsening the situation.

This recently emerging problem is less open to analysis and statistical treatments in the absence of reliable and accurate data. Neither the courts nor the administrative bodies have been able to document the number of candidates who declined the offer of the jury positions due to financial barriers. Mainstream media has created a buzz among the masses, but that has not served the purpose either.

One of the missing links in this cause-effect scenario is the way courts appoint jury. The general procedure is that the selected candidates meeting the requisite criteria is summoned by the court. Any person holding a valid Florida driver’s license is obligated to serve the call unless he or she can provide before the court some strong reason justifying his/her denial.

Once the candidates appear before the court, attorneys and judges indulge in their routine inquiry with the selected jury members. Normal questions such as background, medical stability, faith in police and attorneys, brief probing about biases, if any, is touched. This protocol is practiced to ensure that the jury will remain unbiased and without any inclination to any party’s interests during the entire trial process. In the same line, judges ask about whether a jury poses a financial crisis or not.

The flaw in this system are mainly two: one that financially challenged people are not very comfortable when it comes to affording a jury sitting for more than a day or two. Secondly, employers have relaxed regulations and so allow employees serve the being-a-jury call, but they can’t compensate for the loss of pay that is caused meanwhile.

Moreover, people in recent times have opened up and display strong emotional dissatisfaction in financial hardships.

Despite the surfacing issues and common perceptions, we have no particular evidence or relevant data to derive any strong conclusion about how financial hardships impact the jury participation in the trial. Nonetheless, relying on empirical data and day-to-day situations that go unrecorded, we can presuppose that individuals are more inclined towards making excuses when called to hold a position of jury member in a time-taking trial. Whether it is about money or other intangible matter, the end-results very often has cut down the efficiency of courts and judicial system in general. This problem should engage judicial reviewers and lawmakers in the coming future, should they want to improve the state of affairs and general functioning of courts.